“I would like to thank the Government of India for this initiative as well as request you to establish the All India Institute of Siddha in Tamil Nadu, in the current financial year itself. It would be apt to establish this pioneer institute in Tamil Nadu, which is the place where the Siddha system of Medicine originated,” Palaniswami said in a letter to Modi.

The Chief Minister also said that he was very happy to learn that the Centre has been giving due importance to the Indian System of Medicine namely, Siddha, Ayurveda, Yoga, Naturopathy, Unani, as well as Homoeopathy.

He told PM Modi that the land required for this Institute, with good air, rail and road connectivity, has already been identified near Chennai city and that he has already directed the officials concerned to provide all the details required by the Centre.“The Secretary to Government of India has already been addressed by the State Government and a reply is awaited. I am very keen that this All India Institute of Siddha is established in Tamil Nadu and expect a favourable reply,” the Chief Minister said in the letter. 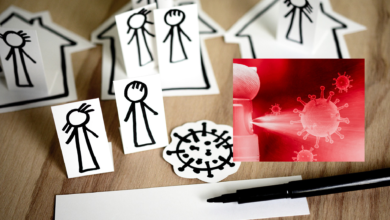 Siddha regains its popularity due to effectiveness

Siddha, Ayurveda to be promoted through NRHM

Govt subsidy for farmers to encourage cultivation of Medicinal plants