Scientists have found that a range of psychological treatments like meditation can ease the physical symptoms of skin diseases. According to experts at the University of Sheffield, relaxation sessions, meditation and cognitive behaviour therapy were among the techniques found to help sufferers of psoriasis, eczema, acne and the pigment disorder vitiligo. A team analysed the combined results of previous studies and found that the emerging field of ‘psychodermatology’ provided real benefits, the Telegraph said.“It has long been accepted that psychological interventions can help patients deal with the emotional impact of their skin diseases,” said Deborah Mason of the British Association of Dermatologists. “But for the first time, this shows that they can also improve the physical symptoms,” Mason said. The findings on over 900 participants in 22 studies, researchers noted that psychological therapies aimed at reversing bad habits had the largest effect, particularly helping patients modify behaviour to deal with itching and scratching.

Source : The Times Of india 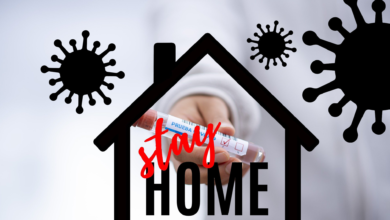 Exporters of Ayurveda, Siddha Unani seek exemption from barcoding of their products