“Ayush systems, by virtue of their holistic approach towards health and disease and cost effectiveness, have an edge in dealing with health problems” Minister added.

AIIMS-like institute for Indian medicine system will be opened in Delhi soon and also there is a need to set up international-level hospitals for Ayush in India, said Mr Shripad Yesso Naik. Ayush Ministry has been striving hard to make the public across the country aware of the advantages of indigenous medical treatment, which is a low-cost affair when compared with allopathy. He recalled that after the NDA came to power, the department of Ayush was made into a ministry with an aim to strengthen the alternative forms of medicinal fields. He said by seeing the Ayush intervention for different health issues, foreign countries are directly investing into Ayush systems, as a result, many new hospitals have come up to cater to the need of the society.

A total of 70 stalls were set up to sell medicinal products. Also, in some outlets, free health check-up camps were conducted.  There will be lectures and sessions for the public on health issues by the experts. Vizag MP K. Haribabu opined that the public should try Ayush as allopathy has become so costly. He expressed happiness over the National Aarogya Fair being held in Vizag. 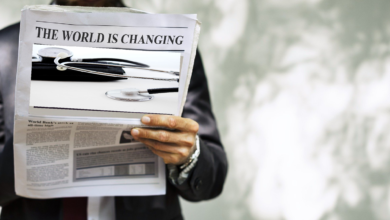 Regulation needed to curb sale of spurious medicines through internet