Govt announced that a new scheme to provide free medicines through public health facilities has been proposed under the National Rural Health Mission (NRHM). “A sum of Rs 100 crores has been proposed under Free Medicines Scheme during the 2012-13 budget,” Health Minister Ghulam Nabi Azad said in reply to a question in the Rajya Sabha. This is with a view to bringing down out-of-pocket expenditure and, thereby, providing affordable healthcare to the poor and vulnerable sections of the society, Azad said.  In response to another question, Azad said that a cumulative total of 6994 drug-resistant TB cases have been put on treatment in the country under Revised National Tuberculosis Control Programme (RNTCP).  The ministry is continuously monitoring these services in the country, he said.  Azad also said that the Eleventh Five Year Plan envisaged increasing total health expenditure at the Centre and the states to at least 2 per cent of GDP by the end of the Five Year Plan period.  During the 11th Plan (2007-08 to 2011-12), the central plan allocation to the health sector had been Rs. 99,491 crore as against actual expenditure of Rs. 36,079 crore during the 10th Five Year Plan, Azad told the House.

Yoga & Naturopathy is a gift of India to the world 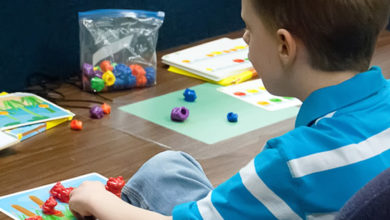